"It was a great week for vehicle safety for both the Honda and Acura brands as two of our most popular SUVs, the 2016 Honda Pilot and the 2016 Acura RDX each earned top safety ratings.

The all-new 2016 Pilot joined an expanding lineup of Honda models earning top ratings from the Insurance Institute for Highway Safety (IIHS) with its score of TSP+. This brings Pilot one-step closer to becoming the first three-row non-luxury SUV with the highest available U.S. government (NCAP) and IIHS safety ratings and setting a new benchmark in its segment.

The Acura RDX completes the Acura brand's sweep of the NCAP ratings with a five-star overall vehicle score. This makes Acura the only international luxury brand to earn top government safety ratings for its entire U.S. model lineup.

Both of these vehicles utilize our latest generation Advanced Compatibility Engineering (ACE) body structure along with two of the most advanced suites of safety and driver assistive technologies in the industry – Honda Sensing and AcuraWatch.

Our safety engineering teams in the U.S. and Japan are doing incredible work as they endeavor to fulfill our safety vision and advance toward our ultimate goal of a zero-collision society." 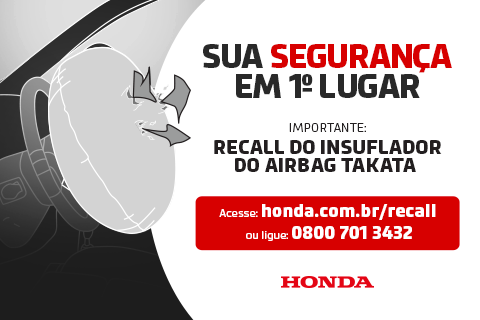